Now reading: Is CBD Addictive? What researchers have to say.
Share
PrevNext

Cannabidiol has become a household name in a matter of a few years. It can be found at local grocery chains or at a vitamin store near you. No matter how you cut it - CBD is everywhere you look. However, is it addictive?

Join us as we dive into current research to decide whether CBD is addictive or not.

Drug Addiction in the United States

“Addiction is a mental disorder which compels someone to repeatedly use substances or engage in behaviors even though they have harmful consequences.”

Drug addiction afflicts over 21 million Americans in one form or another. This number relates to opioids, alcohol, tobacco, and other harmful substances that are purchased legally or illegally. With that significant number in mind - is it possible that CBD could be added to this list? 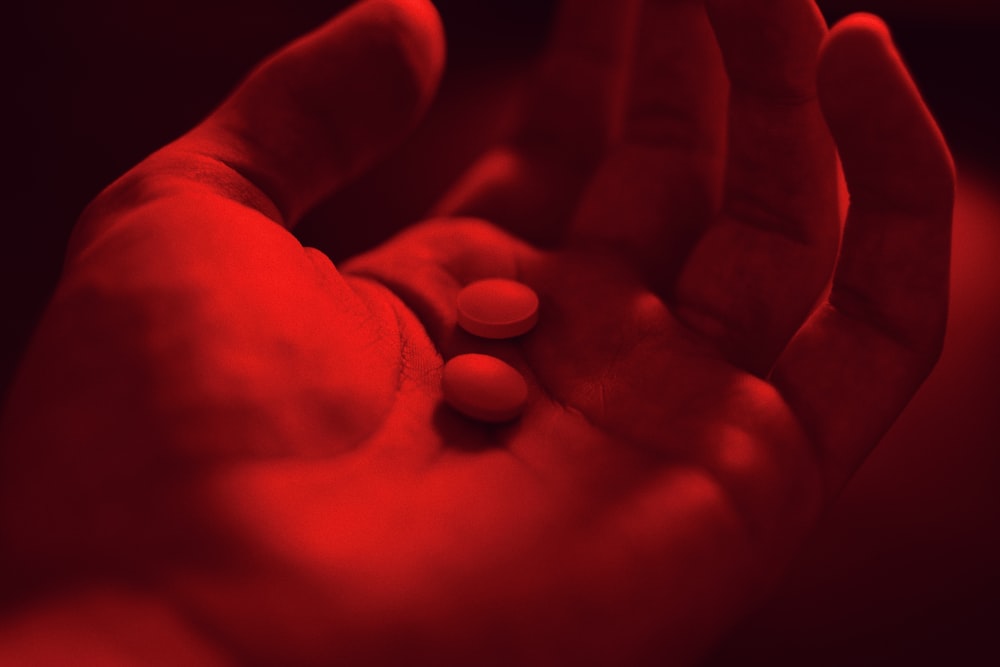 What The Research Says

“The dreadful burden of substance-use disorder worldwide, combined with the clear need for new medication in the addiction field, justifies the requirement of further studies to evaluate the potential of CBD as a new intervention for addictive behaviors.”

When looking at current statistics of drug addiction, it seems that individuals can fall into the pit of addiction easily. Whether people are addicted to alcohol, opioids, or something else - it’s clear that Americans are having a difficult time conquering their addictions.

Currently, research has shown that CBD has one of the most unique properties found in a plant. Researchers have found that CBD has the ability to support and reduce an individual’s addictive behavior by enlisting the help of the CB1 receptor and the TRPV1 protein.

Before we dive in - it’s essential that we explain what these compounds are.

Each person has an endocannabinoid system, which is responsible for a plethora of functions such as pain regulation, immune system regulation, organ function, motor skills, emotional control, and more. 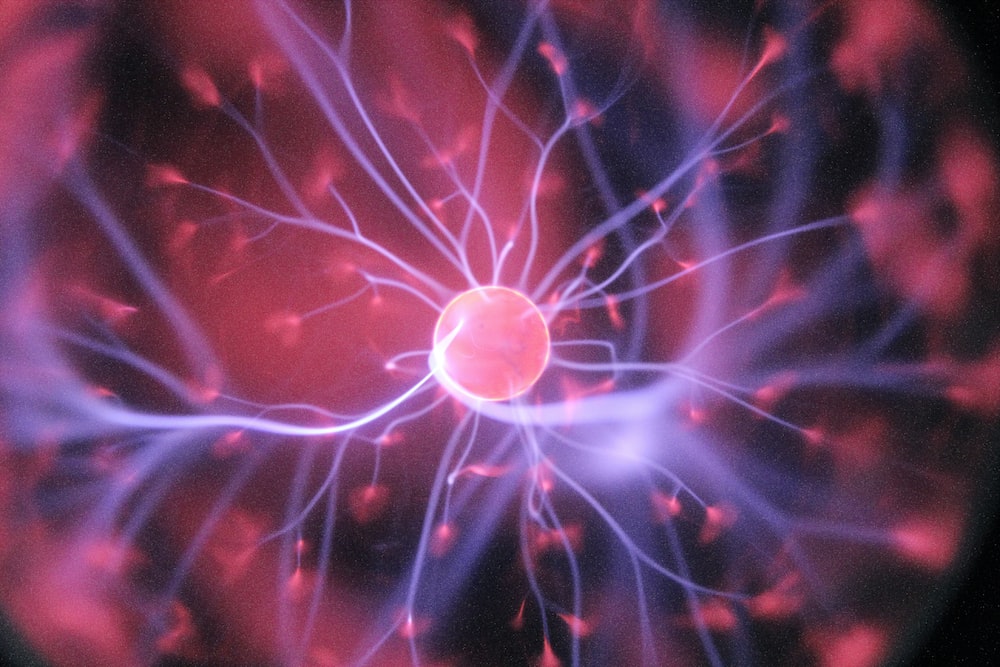 As users consume CBD by eating CBD-infused gummies, inhaling CBD vapor, or a number of other applications, the cannabidiol is transported directly to the endocannabinoid system. However, during its journey, CBD is also known to trigger an important protein called TRPV1 (transient receptor potential cation channel subfamily V member 1).

TRPV1 is known to regulate neurophysiological functions, which means it can help the mind overcome addictive behavior. Pair that with the fact that the endocannabinoid system has been found to influence drug-seeking behavior to a person’s benefit.

If you’re scratching your head as to what all of this means - don’t worry, we’re nearly there!

It means that since CBD is a known “activator” of the endocannabinoid system, CBD use can potentially directly support and maintain anti-addictive behavior.

The Nature of Addiction

“Altogether, CBD has been associated with many neural circuits involved in the acquisition of addiction and subsequent drug-seeking behaviors, making it an interesting pharmacological candidate to treat substance-use disorders.”

Addiction is a form of constant relapse that’s both physical and mental. As your mind and body become addicted to a given substance, you fall into a repetitive state that maintains your addictive behavior.

Aside from regulating addiction through neural mechanisms, CBD can potentially break this vicious cycle by breaking the bond of relapse through its inherent supportive qualities. CBD has been well-researched as an anxiolytic, antipsychotic, antidepressant, and even contains neuroprotective properties.

When you look at all of these attributes, the picture is clear on why CBD is so beneficial for those dealing with addictive behaviors. When users are under the influence of an addiction, they are prone to anxiety, depression, psychosis, and other mental disorders.

CBD, on the other hand, can reduce these negative issues and give addicts a mental and physical break that will allow them to heal. 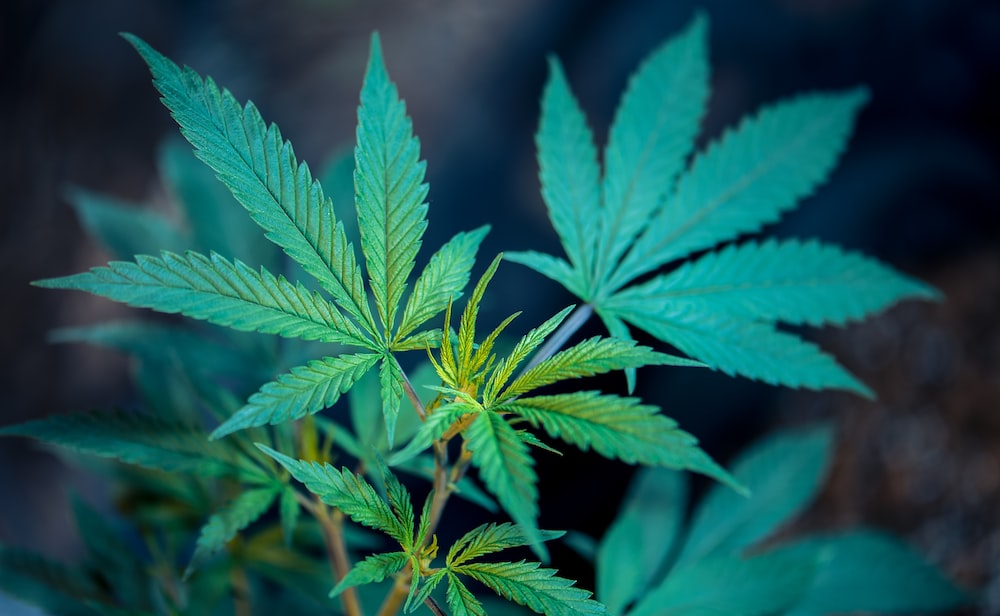 How Else Can CBD Help With Addiction?

CBD is a known allosteric modulator, which means that it reduces the binding capacity of certain compounds to certain receptors - such as the CB1 and CB2 receptor groups. This is an incredibly important function because CBD can modulate opioid receptors.

This is a groundbreaking revelation because it shows that CBD can inhibit the effects of other substances - aside from just THC.

Originally, CBD was hailed for its ability to reduce the effects of THC by reducing the binding potential of THC. This discovery proved that CBD would never make a user feel traditionally “high” on its own, and could actually decrease the psychoactivity of THC.

Now, CBD can potentially be used to treat opioid addiction, which has claimed the lives of countless individuals and continues to plague the world at large.

Ultimately, CBD does not appear to have addictive potential.

Instead, widespread research points to CBD as a unique method to curb or even break addictive behavior. It’s incredible to consider that this once unknown cannabinoid, which has been criminalized for years, is now leading the charge in reducing the addiction epidemic that the world currently faces.

If you’re interested in reading more about CBD and its potential, take a look at our CBD series, where you’ll find a wide variety of exciting topics. Are you interested in CBD’s legal status? How about what CBD can and can’t do? Don’t worry - we cover everything from A-Z so that you don’t have to. Stay tuned!

What Is CBD’s Legal Status?